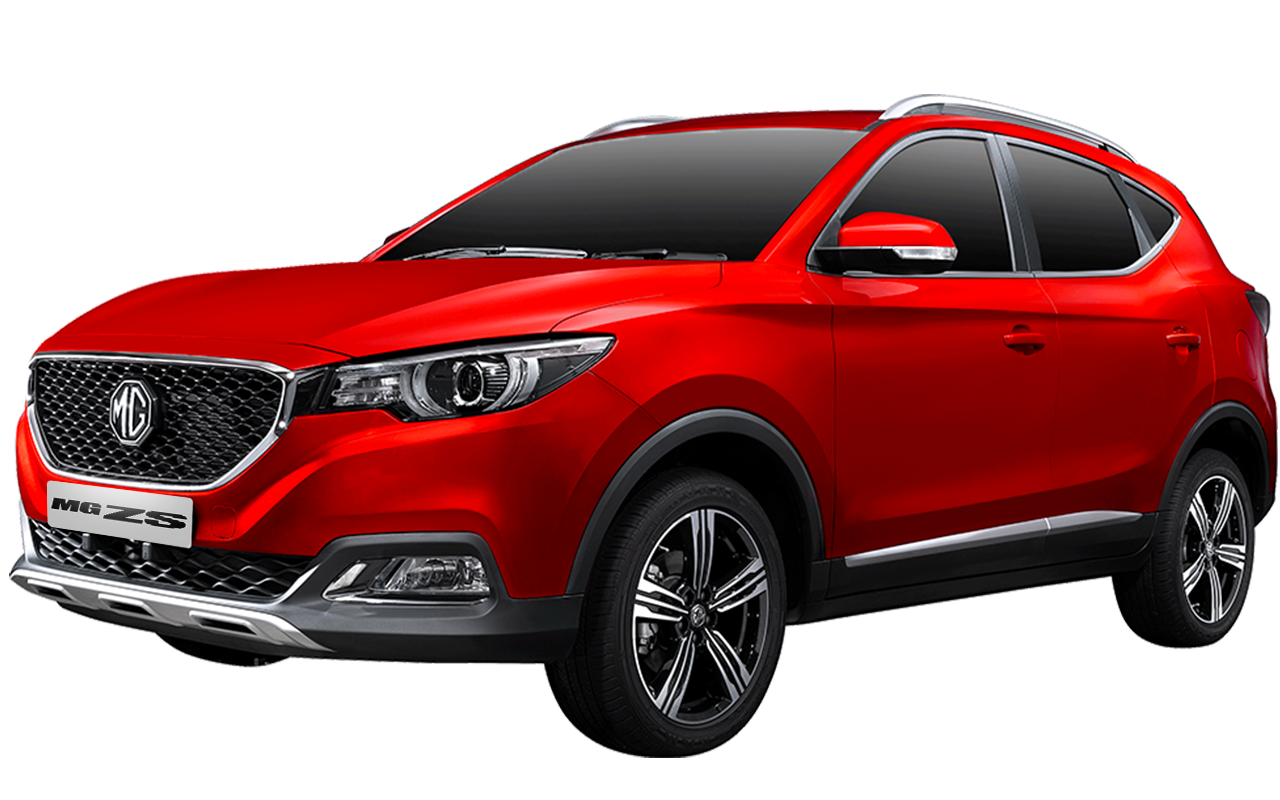 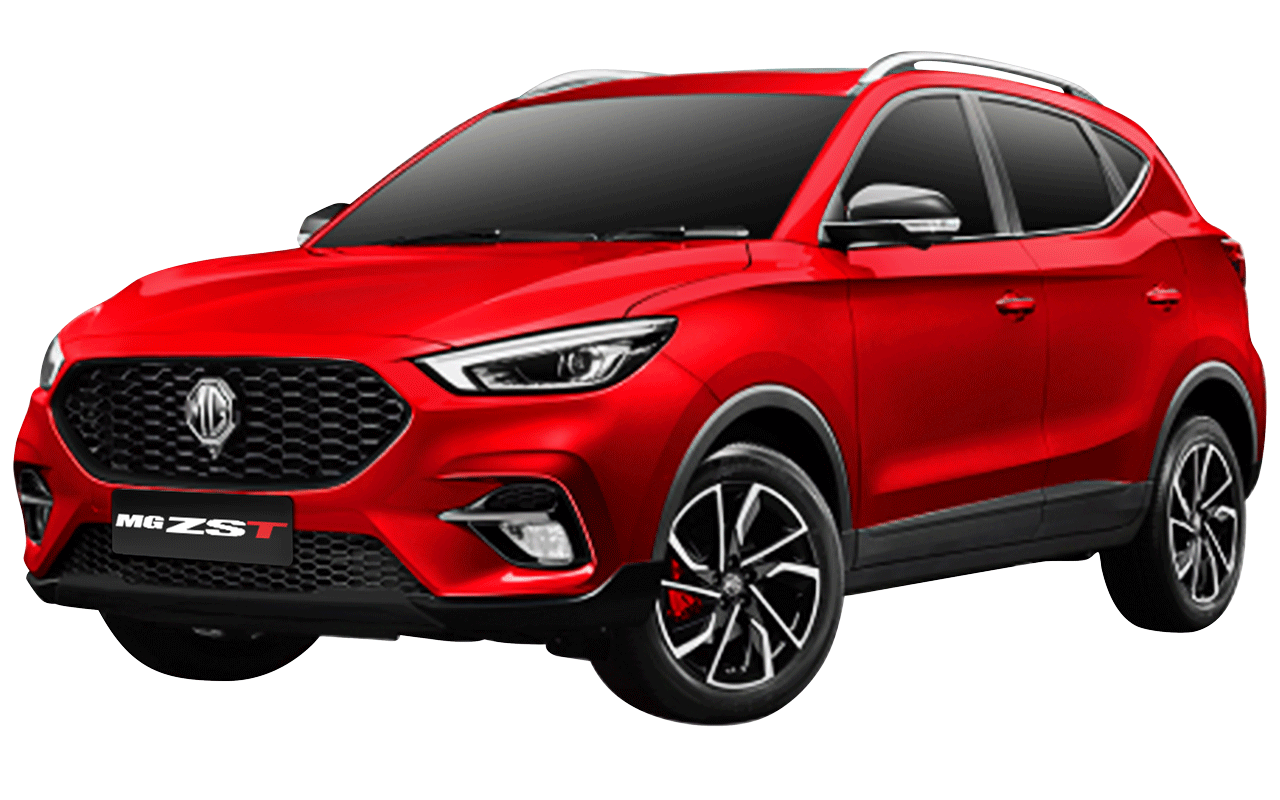 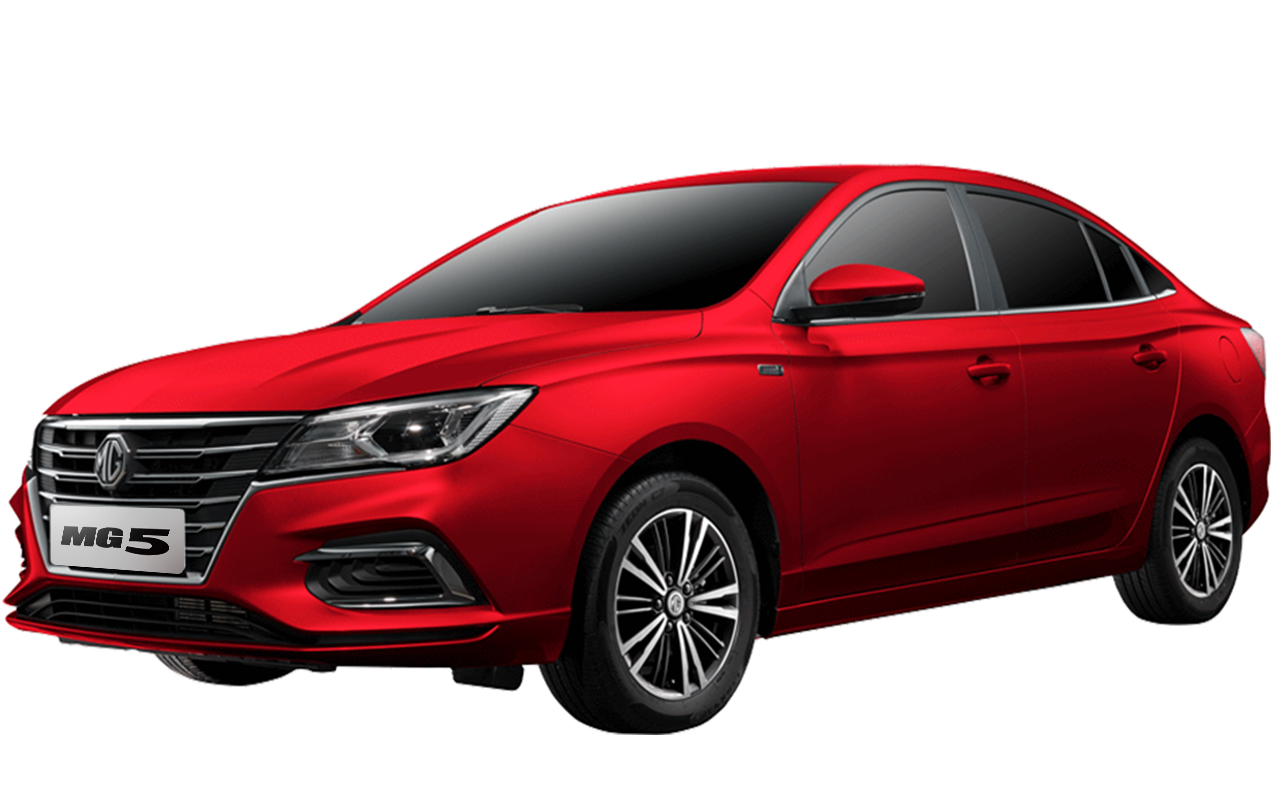 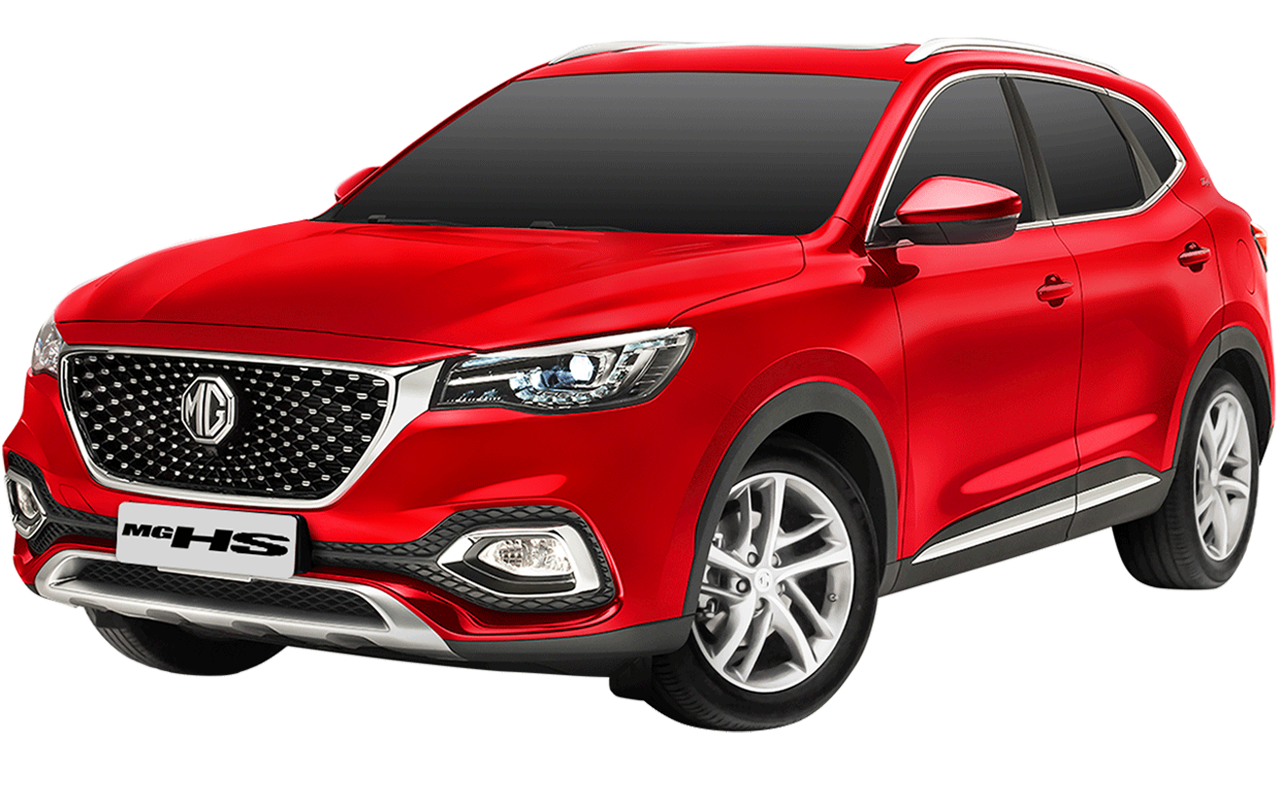 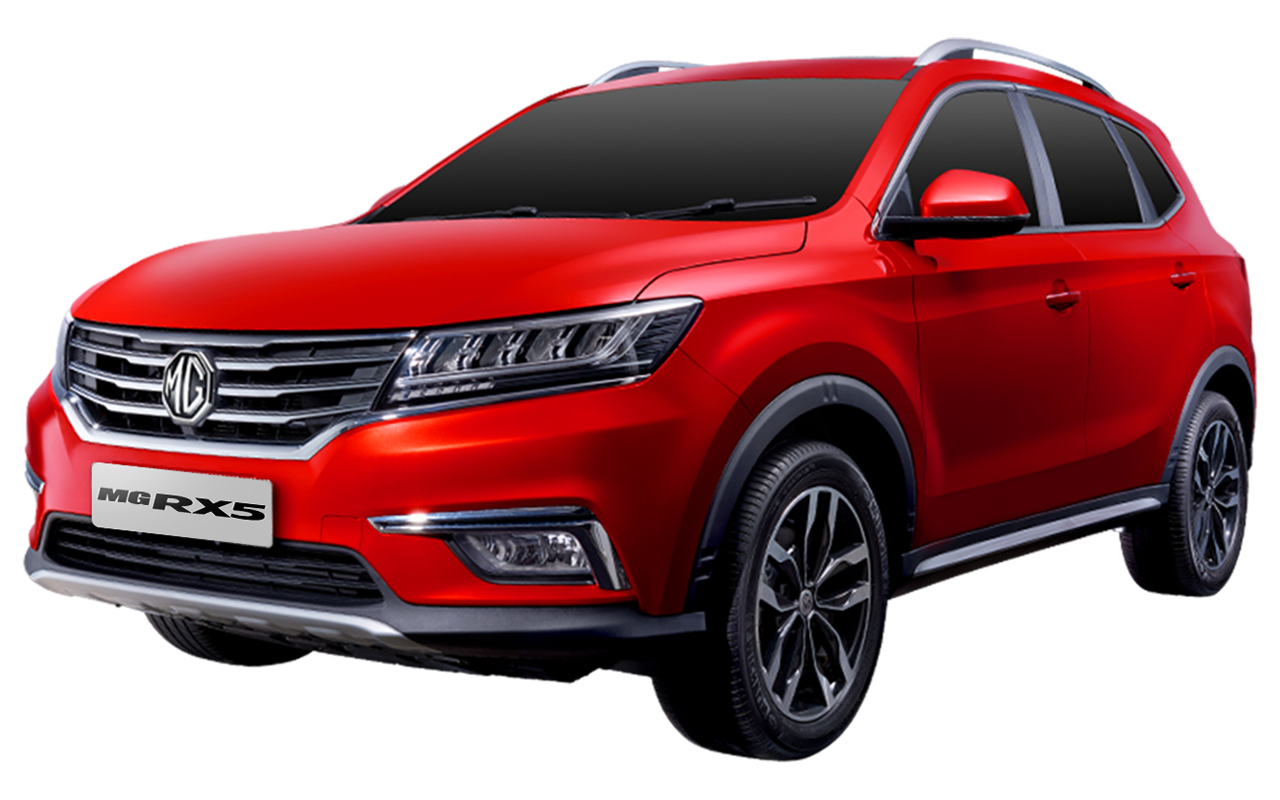 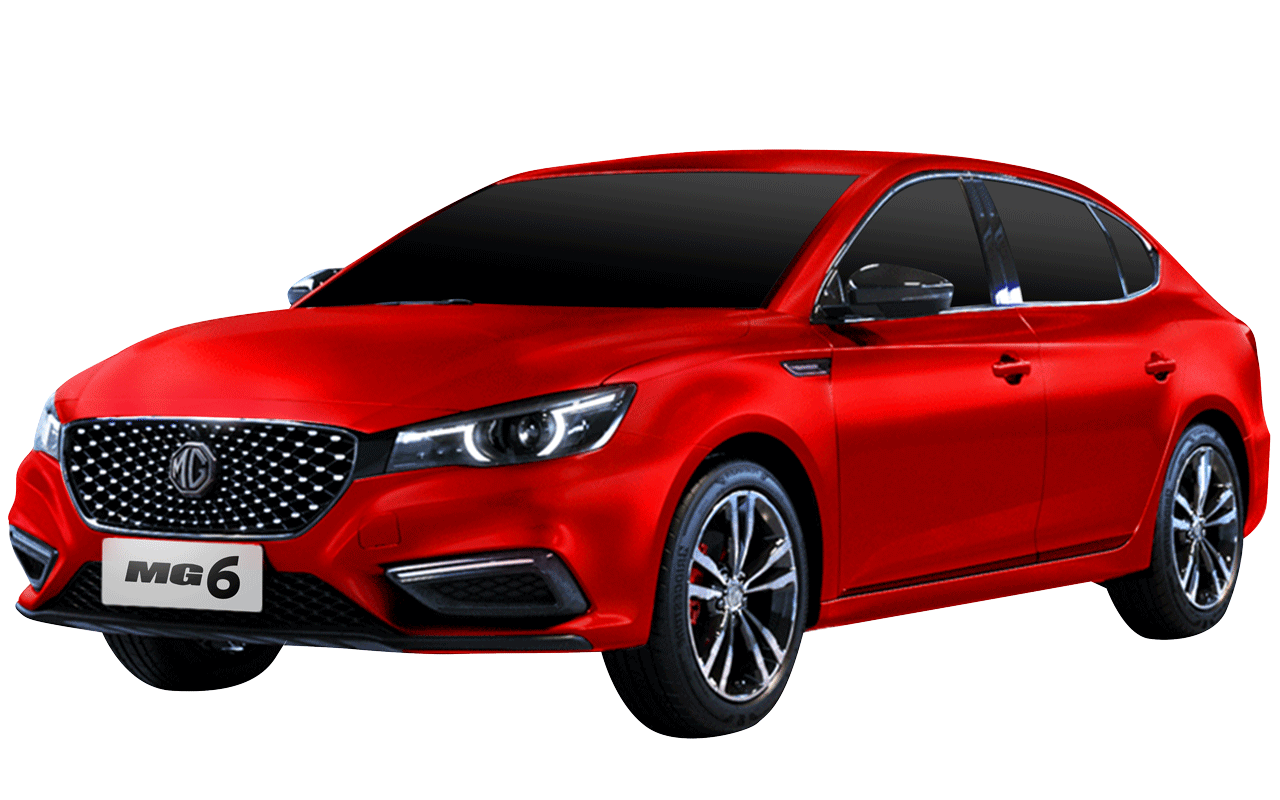 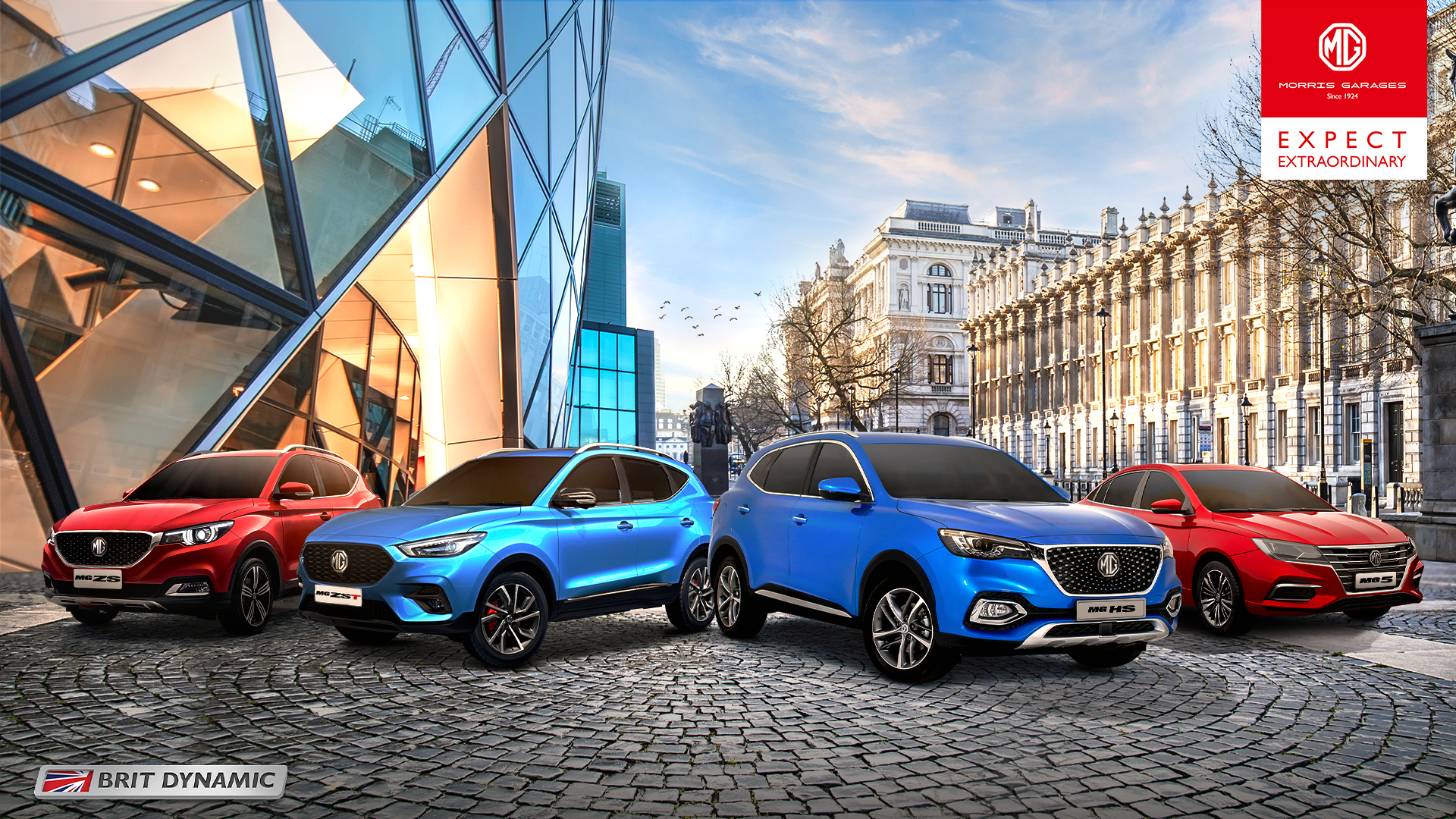 ·      Test parameters were reviewed on-site and approved in real time by the AAP, guaranteeing the validity of the attained fuel efficiency figures

The Covenant Car Company, Inc. (TCCCI) - MG Philippines – MG Philippines continues to deliver on its brand promise—“Expect Extraordinary”—with the recent release of impressive fuel economy figures on MG cars and SUVs, as officially approved and recorded by the Automobile Association of the Philippines (AAP.) The test was done to formalize the fuel efficiency ratings of MG vehicles while providing car-buying Filipinos with unbiased and impartial data on a very important feature for cars nowadays. This AAP fuel eco run validates yet another winning asset of MG cars and SUVs—apart from their modern style, advanced tech features, rich British heritage, and attainable price points—that makes them even more desirable for the discerning customer.

The following list enumerates the vehicles fielded by MG Philippines during this AAP-sanctioned fuel eco run, and their corresponding fuel mileage ratings:

Among the fielded vehicles by MG Philippines, the MG 5 Alpha variant sedan clocked in the highest fuel efficiency rating at 20.20 km/l. The MG 5 is MG Philippines’ entry in the local subcompact sedan segment and is recognized by Filipino car buyers for its great value for money, vis-à-vis the vehicle’s size, tech and safety features, cabin comfort and NVH, cargo space, and impeccable styling. Filipino car buyers can also now officially add fuel efficiency to the MG 5’s long list of product wins, making it a top option in one of the most competitive automobile segments in the country.

“Our effort to formalize and document the fuel economy figures of our MG vehicles aims to strengthen the already high, inherent value for money offered by our numerous product offerings here at MG Philippines,” says Atty. Alberto B. Arcilla, President and CEO of MG Philippines. “Our MG cars and SUVs feature top notch tech and safety features, space, comfort, and easy drivability, and are given support by innovative aftersales services from our dealership network, of which we have 42 dealers nationwide. We at MG Philippines are proud to offer vehicles that can be considered ‘responsible purchases’ because of their high value for money proposition; and now, with their impressive fuel efficiency ratings confirmed by the AAP, we can add yet another aspect that makes a responsible purchase out of these modern, global MG cars and SUVs.”

Following strict parameters monitored in-car by the AAP, this fuel eco run mimicked real world driving conditions which included normal usage of air-conditioning, rolling up of windows, keeping within regulated road speed limits, and with tires pumped to factory-recommended pressure. Also, being conducted on public roads, all traffic laws and regulations were strictly followed, where no extreme “hypermiling” driving techniques such as drafting or slipstreaming were employed in order to augment the fuel efficiency ratings of these MG vehicles.

MG Philippines’ vehicle offerings tick all the right boxes for a new car purchase and, with the recent developments in the country regarding fuel prices, the notable fuel efficiency ratings of MG cars and SUVs make them extraordinary choices for your next new ride.